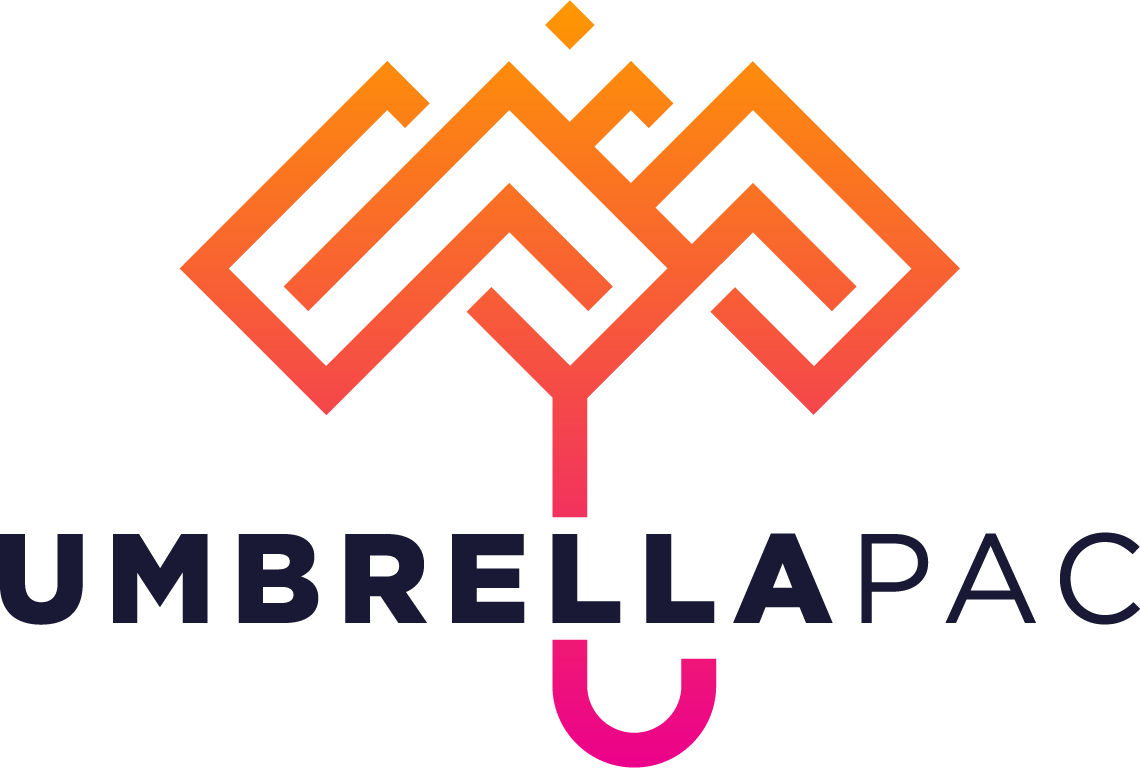 Reason #1: Support for Grass Roots Organizations
In 2018, the grass roots movement came together and flipped the United States House of Representatives. They did not use the standard playbook. While many traditional campaigns neglected to build relationships with newcomers, the grass roots organizations took the lead. They built trust, they built communities around organizing, and used those relationships to inspire action, helping to create a Blue Wave which ushered in a whole new class of elected officials.
These organizations were often led by people who had left their jobs and sacrificed wages to work for something bigger. They had been trained in leadership and knew how to inspire others, how to communicate, how to build and nurture relationships. They knew how to be effective. They built infrastructure and leveraged new technologies to create powerful networks.

After 2018, these groups and individuals didn't go away. Instead, they re-grouped, strategized and planned where they could focus to have the most impact. Some operationalized their efforts, creating companies, non-profits or PACs. Some went further and ran for office, where they themselves took the learnings from their activism to inspire grass roots armies who helped carry them to victory and change the makeup of our government. The grass roots "class of 2016" is continuing to fundamentally change the political and cultural landscape of America.

Umbrella feels that despite their enormous success, grass roots organizations are still critically under-resourced. They have proven to be some of the most effective individuals and groups across the country...imagine their potential if they had access to a ready source of funding.

Building the country we want does not take one election cycle. It is a long term effort, over multiple cycles - and we will need cultural and systemic changes. We need to invest in those grass roots organizations who are doing the work for the long haul. At Umbrella, our mission is to support a slate of highly effective grass roots organizations who are having profound, cultural, and long term impact.

Consider how top brands like Netflix and Amazon are laser focused in the tracking and refinement of their user funnels - that is, visitor > user/purchaser > repeat customer > subscriber. They nurture their customers and move them from first contact to the next while finding similar customers to acquire. They live and breathe the metrics of “return on ad spend” and “lifetime value.” Any tech CMO would lose their job for blindly casting a new net each time they needed to acquire new customers if not driven by data and modeling.

Yet, the traditional political model does exactly this. New campaigns often operate as brand new startups. They are forced to waste millions in advertising, salaries, consultant fees, and sacrifice effort and precious time in order to re-learn information and build relationships that could have been passed from cycle to cycle.

Meanwhile, Trump and the GOP have been using their money and time to build a centralized and sophisticated marketing funnel...

Our “digital growth funnel” will use commercial growth marketing best practices to find the best supporters, nurture deeper engagement and persuade them to take high-value actions.

Our platform is built in partnership with Optimize The World. If you want to learn more, please contact us.